Set your sights on the 2016 Birding Cup

In the 27th year of Birding Cup, 27 teams (a record number!) will set out to find the most species of birds in 24 hours as possible.

The teams will visit a variety of habitats: early successional forest, meadows, creeks, and marshes, to name a few.

They’ll train their binoculars and scopes on birds both familiar and unfamiliar, as the first week of May is ripe for seeing migrating birds in central Pennsylvania. (Last year 186 species were seen by all teams combined.)

Some teams will stick to a single county. Some will travel far and wide and find little sleep (or a little light sleep outside, eager to be interrupted by the hoots of something nocturnal). Some will compete against other novices; others are veterans with their team names already engraved on one of the trophies. Others will refuse to use any motor-powered vehicles, instead relying on shoes, bicycles, and boats to carry their team to victory.

It is a competition, and a very fun one, and one resulting in a ton of citizen-gathered data that is very useful in analyzing bird populations. It’s also the only annual fundraiser for Shaver’s Creek. (This year’s funds go directly toward the cutting and milling of local woods for use in Shaver’s Creek’s upcoming building project. Much of the wood was already removed to support American Woodcock habitat, and siding and cabinets will be made from salvaged hemlock and white ash that is dead or dying from invasive insects.) 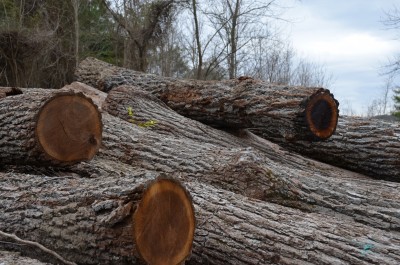 These teams of intrepid birders will be tweeting about their big day on social media with #birdingcup, and we welcome you to join in the conversation! (You can find #birdingcup on Twitter, Instagram, and Facebook.)

With team names like “Snap, Grackle, and Pop,” “Fellowship of the Waxwing,” and “Neature,” you don’t want to miss out on what these enthusiastic team members have to share!

You can be a part of this wonderful event by supporting your favorite Birding Cup team this May 6–7 with a pledge per species of bird identified or with a flat contribution. We also encourage creative pledges—like a bonus for every bird that has “wood” in its name—that motivate the teams while they’re out on their twenty-four-hour birding quest! You can make your contribution now or after the Birding Cup results are in by visiting the Pledges and Donations page. 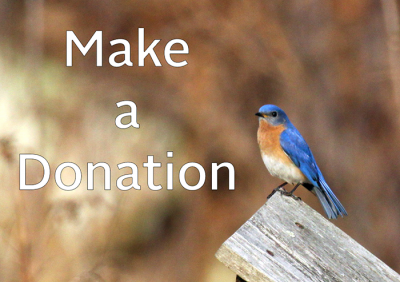 We owe a huge thank you to those who have already donated! We’d also love to thank our sponsors, who support the Birding Cupthe Birding Cup with donations, team prizes, and food for the birders: Wiscoy for Animals, Lost Creek Optics, Appalachian Outdoors, Purple Lizard Maps, Benjamin’s Catering, Collegiate Pride, Envinity, Dix Honda, Penns Valley Pharmacy, and Nikon! Thank you all!

The Birding Cup starts at 7:00 p.m. on Friday, May 6 and finishes on Satuday, May 7, exactly 24 hours later. We’ll keep you posted with the results—stay tuned! 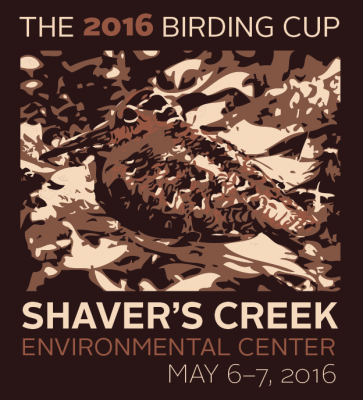