You hear it all the time, whether you’re aware of it or not: the fantastic music extravaganza that is nature’s sound!

It’s not played by any traditional orchestra or symphony, but rather by many different living and non-living things. This concert is much like real life theme music. Just like how certain songs play in a video game or a movie to add to what’s happening onscreen, the music of nature adds an incredible, resonant cloister of background noise to our everyday lives. 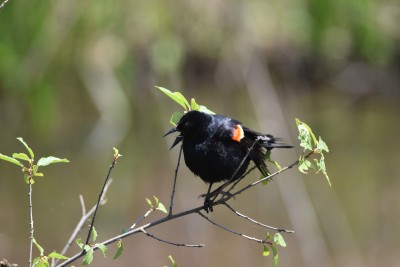 Many famous classical music selections include multiple songs within one piece, and nature is no different. As the birds return in late spring and early summer and begin claiming territory for their nests, an overwhelming multitude of bird song variation rings through the skies. They join in chorus with the rising rivers, as they swell with the snow melt and the powerful breezes blowing petals and leaves in the trees. As the summer drags on, this part of the musical suite ends and gives rise to the sounds of insects, both day and night, while still quoting the music it created in the movement before. This grand concert is very open to interruption, as can be heard before a powerful storm, or a surprise change in environment such as a fire or increase of traffic. 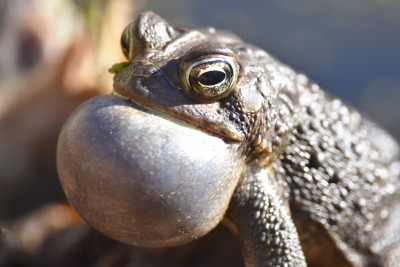 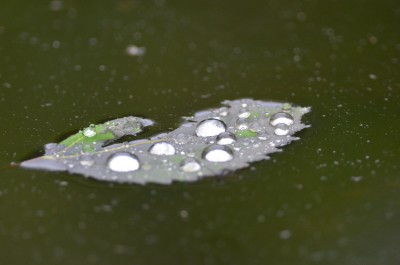 Perhaps the best part of this grand show is that admission is 100% free! You’re welcome to bring drinks, snacks, and even a place to sit if you don’t prefer the ground — just make sure you clean up after yourself. When life gives you a free concert, it’s always worth it to give it a listen. You may be unfamiliar with the style, or it may be something you’ve listened to since you were young. Music, for me, is the closest thing to magic that we as humans will ever truly experience. That magic is waiting just outside your door, longing for you to come enjoy it. We owe it to ourselves to get out and enjoy every second we can catch of nature’s concert. 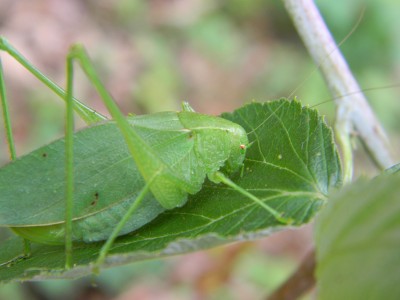