The Lost Bird Project, conceived by artist Todd McGrain, recognizes the tragedy of modern extinction by immortalizing five North American birds in sculpture. The first of these species went extinct in 1844, and all five disappeared by 1932. These statues serve not only as dramatic reminders of the biodiversity lost due to human activity, but of our duty to prevent further extinction.

As the presenting sponsor, Shaver’s Creek Environmental Center has brought the Lost Bird Project to central Pennsylvania. On August 24, 2021, the five sculptures arrived at Shaver’s Creek and our four partner sites — The Arboretum at Penn State, the Hintz Family Alumni Center, the Penn State Altoona Reflecting Pond, and Millbrook Marsh Nature Center — where they will remain for one year.

We invite you to reflect on the fates of these lost species by visiting each statue and participating in public programming. The Lost Bird Project is an ode to vanished species, vanished times, and trailblazing conservationists who fought against species extinction under urgent circumstances. As Rosalie Edge instructed, “The time to protect a species is while it’s still common.” 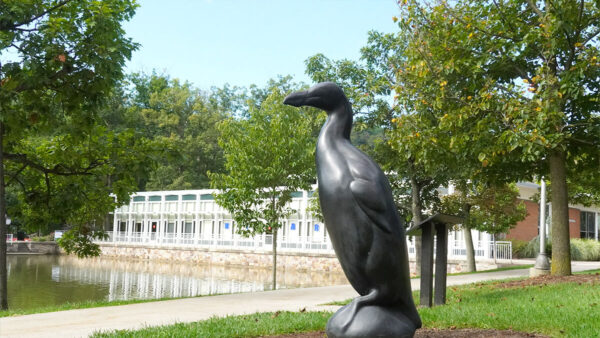 The Great Auk was a large flightless seabird found in the North Atlantic Ocean. Like penguins in the Southern Hemisphere, they had small wings and were unable to fly. Instead, they used their paddle-like wings to “fly” underwater in pursuit of fish. Great Auks nested in large colonies on islands in the North Atlantic. The large concentrations of flightless birds made them vulnerable to overexploitation by people. They were taken for food, fat, bait, feathers, and museum and private collections. In 1830, a volcanic eruption off the coast of Iceland destroyed the last large colony.

LAST SEEN: The last documented pair of Great Auks was killed on Eldey Island, off the coast of Iceland, in 1844. 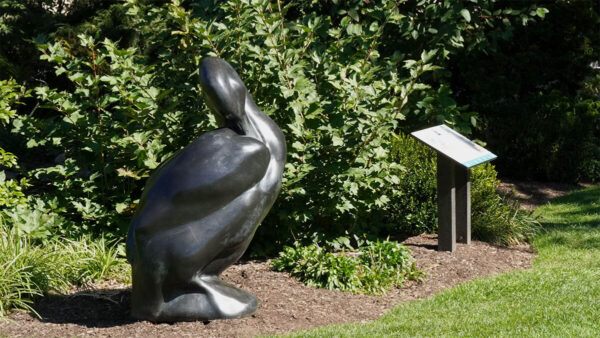 Very little is known about this sea duck, which has the dubious honor of being the first known endemic (restricted to) North American bird to go extinct. It wintered along the Northeast coast and fed on shellfish, crustaceans, and small fish. Its genus name Camptorhynchus means “flexible beak” and likely describes an adaptation used for feeding. Because of its supposedly unappetizing flavor, the duck was not sought after by hunters. The reasons for the species’ extinction remain unclear, but its reliance on shallow-water mollusks, which were themselves greatly diminished by the growth of industry on the Eastern Seaboard, was likely decisive.

LAST SEEN: The last known specimen was collected in 1875 off Long Island, NY. 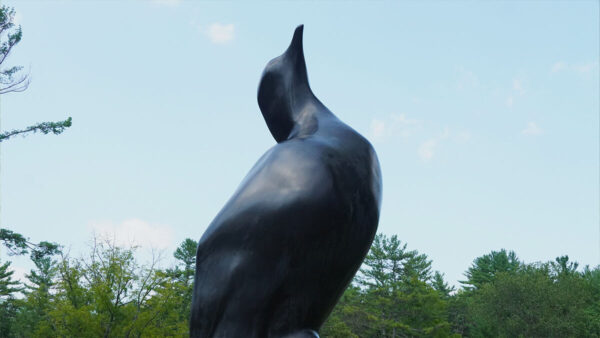 Once considered the most abundant bird on earth, the Passenger Pigeon was a bird of the eastern deciduous forest, where it fed on chestnuts, acorns, beechnuts, and the soft fruits of trees and shrubs. It formed massive flocks that were said to have darkened the sky when they passed, and they nested in colonies of hundreds of thousands of pairs. The clearing of the eastern deciduous forest, as well as market hunting, took the species from billions to none. 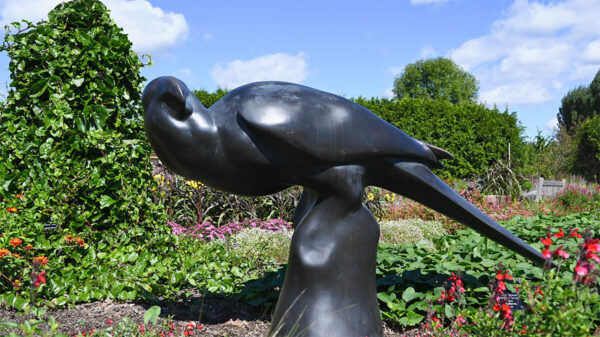 A flash of yellow and emerald green, the Carolina Parakeet was called “puzzi la née” (head of yellow) by the Seminole tribe. The birds traveled in flocks, foraging on nuts, seeds, and fruit in old-growth bottomland forests along waterways, including in southern Pennsylvania. As forests were cleared and land was developed, they fed on orchards and agricultural fields and were shot for crop damage. Their decline mirrored the disappearing forests, and eventually persecution, disease, and collection for fashion and museum specimens led to their extinction.

LAST SEEN: The last known bird died in captivity at the Cincinnati Zoo in 1918. 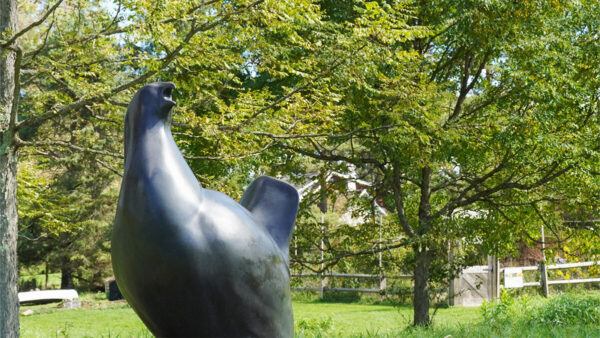 The Heath Hen was the prairie chicken of the East. It was originally found from Maine to Virginia and associated with coastal scrub-oak, blueberry barrens, and sandy grasslands. It was a popular food item, and numbers initially declined as a result of market hunting, which was banned in 1750. Numbers continued to decline primarily as a result of habitat loss, and by 1870, there was only one population of Heath Hens left — on Martha’s Vineyard. A fire in 1916 decimated this population.

Participate in the Lost Bird Project

The arrival of the Lost Bird sculptures marked the beginning of a region-wide effort to encourage the practice of conservation. Attend special programs and visit artistic and educational installations that showcase the value of birds and their power to connect people to the natural world.

When: April 5, 2023
Where: Shaver’s Creek Environmental Center
Migration Morning Bird Walks are open to birders of all experience levels.

When: April 12, 2023
Where: Shaver’s Creek Environmental Center
Migration Morning Bird Walks are open to birders of all experience levels.

When: April 19, 2023
Where: Shaver’s Creek Environmental Center
Migration Morning Bird Walks are open to birders of all experience levels.

When: April 26, 2023
Where: Shaver’s Creek Environmental Center
Migration Morning Bird Walks are open to birders of all experience levels.

When: May 3, 2023
Where: Shaver’s Creek Environmental Center
Migration Morning Bird Walks are open to birders of all experience levels.

When: May 10, 2023
Where: Shaver’s Creek Environmental Center
Migration Morning Bird Walks are open to birders of all experience levels.